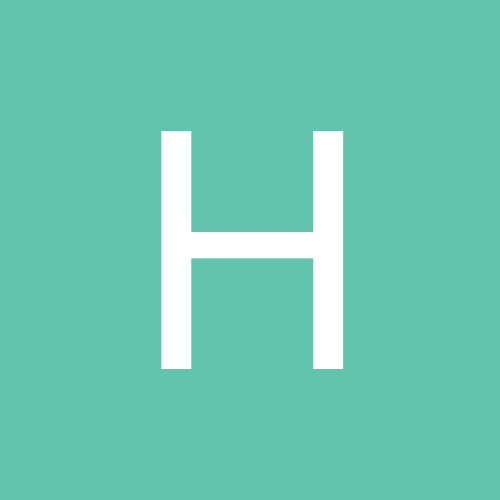 By Hhrryyuu, November 8 in Hotel Reviews