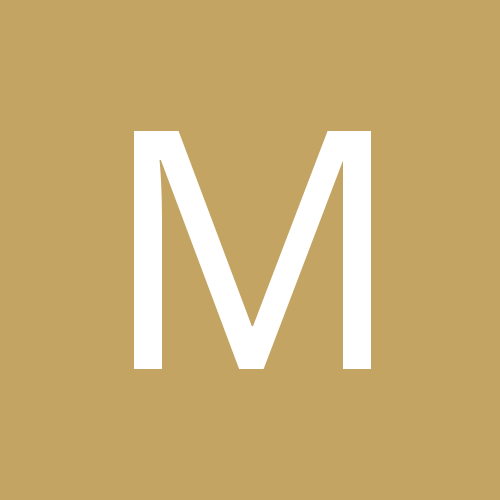 By mangatanga, February 3, 2019 in Health Issues