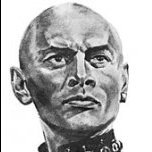 By Thanks, June 26, 2019 in Restaurants, Places to Eat and nightlife